Things will look a little different when the gavel drops on the next session of the Legislature in January.

Twelve Republicans—all in the Houston, Dallas and Austin areas—got the pink slip on Tuesday from voters in their districts. The GOP will still hold the majority but it will be a much tighter margin at 83-67. That will be its smallest advantage since the 2009 legislative session.

In the upper chamber, two Senators associated with the Tea Party wing of the GOP fell to challengers. However, a special election in September flipped one seat from the Democrats to the Republicans. That means the Democrats should gain just one seat with Republicans holding a 19-12 advantage next session.

All statewide offices, including Governor and Lieutenant Governor, remain in Republican hands. But the margins of victory were considerably smaller than in past elections.

It was a good night for THCA PAC. Of the 75 the PAC endorsed who were on the ballot, 67 won their races. 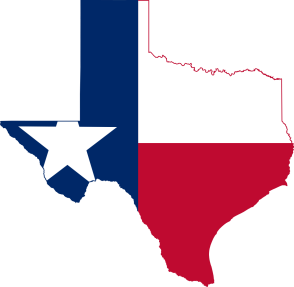