Slow economic growth means Texas legislators will have less money to spend on the state’s needs.

That was the message delivered by state Comptroller Glenn Hegar on the eve of the opening day of the 85th Legislative Session.

Hegar delivered what is known as the Biennial Revenue Estimate (BRE). The report comes every other year before the start of a new legislative session and tells legislators how much the state has in its coffers and expects to bring in for both the current and coming budget cycle. After a budget is adopted by legislators—likely at the end of this session in May—it will have to be certified by Hegar’s office as not exceeding their revenue projections.

Hegar said several factors led to the reduction in available revenues. Those include falling oil prices, lower growth in sales tax revenue, and the decision of voters in 2015 to dedicate up to $5 billion in sales tax every two years to the state’s highway fund.

With state leaders showing no interest in tapping Texas’ estimated $11.9 billion Rainy Day Fund, Rep. Drew Darby—who is expected by many to be named as Chair of the House Appropriations Committee—said there are “obviously going to be cuts to the budget.”

Lieutenant Governor Dan Patrick named Senate committees for the 85th Legislature last week.  With little change to the membership from last session, the make-up of the committees remained fairly stable with only one committee getting a new chair (Administration).

The two committees that deal with long term care issues are Finance and Health and Human Services.

Their composition for this session is:

Full Roster for these committees: 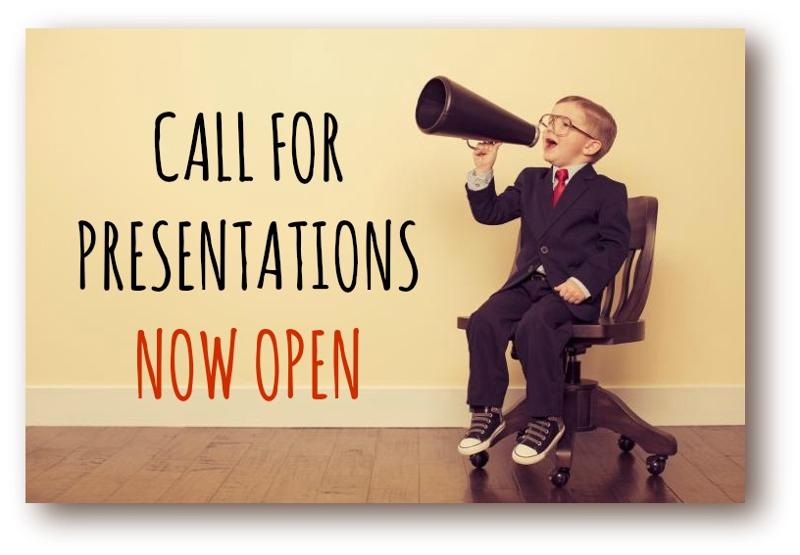