AHCA recently completed a review of nearly 100 citations for F-tag 441 (infection control) that resulted in an IJ and or a CMP, nearly every one identified hand washing as the core reason. They also reported that nearly all the time staff was able to perform hand washing correctly and correctly describe the policy and procedure on when and for whom hand washing was necessary. However, during the surveys reviewed staff forgot to perform hand washing. This occurrence included:

AHCA’s take home message:  Facilities need to have a robust reminder system and staff culture to tell each other to wash their hands. 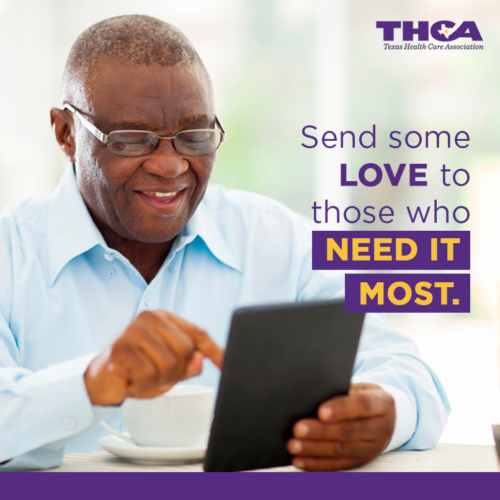 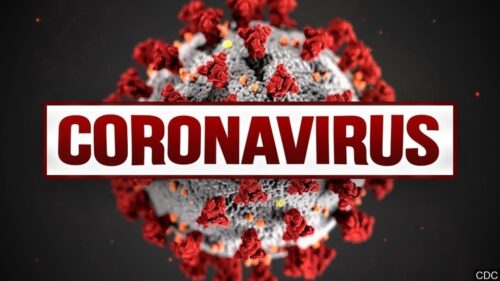