In November 2020, the Health and Human Services Commission (HHSC) Provider Finance Department estimated that in the 2022-2023 Biennium, it would require a funding increase of $571 million in state funds ($1.48 Billion All Funds) just to meet the cost of caring for the Medicaid-dependent elderly and disabled Texans living in nursing homes.

the chronic underfunding of skilled nursing care in Texas

This issue was only partially addressed by the Legislature, as Medicaid-funded nursing home care funding was increased by 6% for the 2014 – 2015 budget cycle. Even with this positive step however, according to the 2018 Cost Report Data, the average difference between total allowable expenses per patient day and the average Medicaid rate approximately $36 per day.  This means Texas nursing homes and their residents will still have to manage with an underfunding of over $382 million in state funds unless the Texas legislature adds that amount in the state budget for the next two years.  Since 1994, the median shortfall has been 19%. 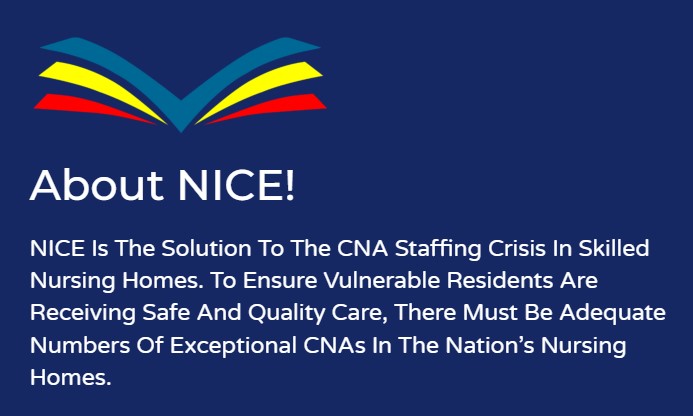