More than a dozen THCA members called on offices at the U.S. Capitol last month to advocate for the needs of long term care.

The visits were part of the American Health Care Association’s annual Congressional Briefing on June 4-5, which brings providers and advocates from across the nation to lobby Congress.

In addition to meetings with key staff members for several Congressmen, THCA members met with Rep. Jodey Arrington, a Republican from Lubbock who is serving in his first term in Congress.

Among the issues THCA members discussed with at the Capitol were renewal of the 1115 waiver, preserving state funding options, and protecting Medicare and Medicaid.

THCA members also talked about quality improvements being made in facilities and the importance of long term care to the economies of Texas and each congressional district. 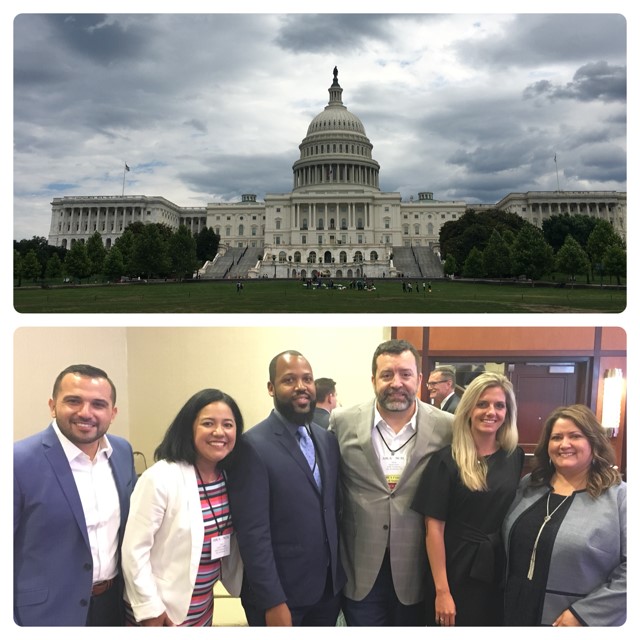