The 85th Texas Legislature is headed to overtime

The 85th Texas Legislature is headed to overtime.

As expected, Governor Greg Abbott has called a special session of the Legislature for this summer. It will begin on July 18.

What was not expected was the number of issues he has said he wants the Legislature to consider.

Abbott laid out 20 issues on the session’s agenda but none can be considered until after the Legislature passes a bill to extend the life of the Texas Medical Board. That is the only legislation considered “must-pass.”

Once that bill is passed, Abbott said he plans to add 19 more items to the agenda.

Though a vote has been delayed, long term care providers remain deeply concerned about the proposal rolled out by U.S. Senate leadership to repeal the Affordable Care Act (ACA).

Already seriously underfunded, Medicaid providers would see devastating cuts under this proposal. It changes how the Medicaid growth rate is calculated in a way that would cost the average Texas facility about $58,333 per year after this goes into effect in 2025, according to the American Health Care Association.

While this is less than many other states—particularly those that have a provider tax in place— any reduction in Medicaid reimbursement in Texas is not acceptable.  The impact that this will have on investment and the continued ability to offer services in Texas would be profound.

The articles linked below help explain this threat:

Because Texas’ U.S. Senators have a lot of influence in this process, it is important they hear from Texas providers about how this would affect the quality of care you can provide. Please call Senator Cornyn and Senator Cruz and ask them to oppose this bill unless there are significant changes to improve Medicaid funding for long term care.

If you have a personal relationship with these members or their staff, it is especially important that you make this contact.

The future of long term care could be determined by the action the Senate takes over the next few days or weeks. Please call today.

Though the Nursing Facility Reinvestment Allowance (NFRA) did not pass during the recently concluded legislative session, THCA members are making sure supportive legislators know their vote was appreciated.

When these legislators hold town hall meetings, THCA members are planning to be there to thank them for their support of long term care and to ask for their continues support in finding solutions.

The first group to do this was from Diversicare Healthcare Services Inc. They attended a town hall meeting with Rep. Jason Villalba (R-Dallas) on June 22 and thanked him publicly for his vote. They also invited him to tour their facilities in his district.

On June 28, members of the Crosbyton Nursing & Rehabilitation Center—a Fundamental Healthcare Facility—also came to a town hall meeting in their town. They talked with Rep. Drew Springer (R-Muenster) and Senator Charles Perry (R-Lubbock) and let them know their support of HB 2766 was appreciated.

THCA President and CEO Kevin Warren believes the thank you visits can go a long way with building support for long term care in the Legislature.

“Legislators hear complaints a lot more often than they hear someone say ‘Thank you’”, he said. “They need to know that their constituents were paying attention when they stood up and did the right thing on the NFRA bill. We want to build relationships with these members who have shown support for long term care and work with them to make Texas facilities the best in the nation.”

If you would like information on attending your legislator’s town hall meeting or having your legislators visit your facility, please contact Scot Kibbe, THCA Director of Government Relations, at skibbe@txhca.org. 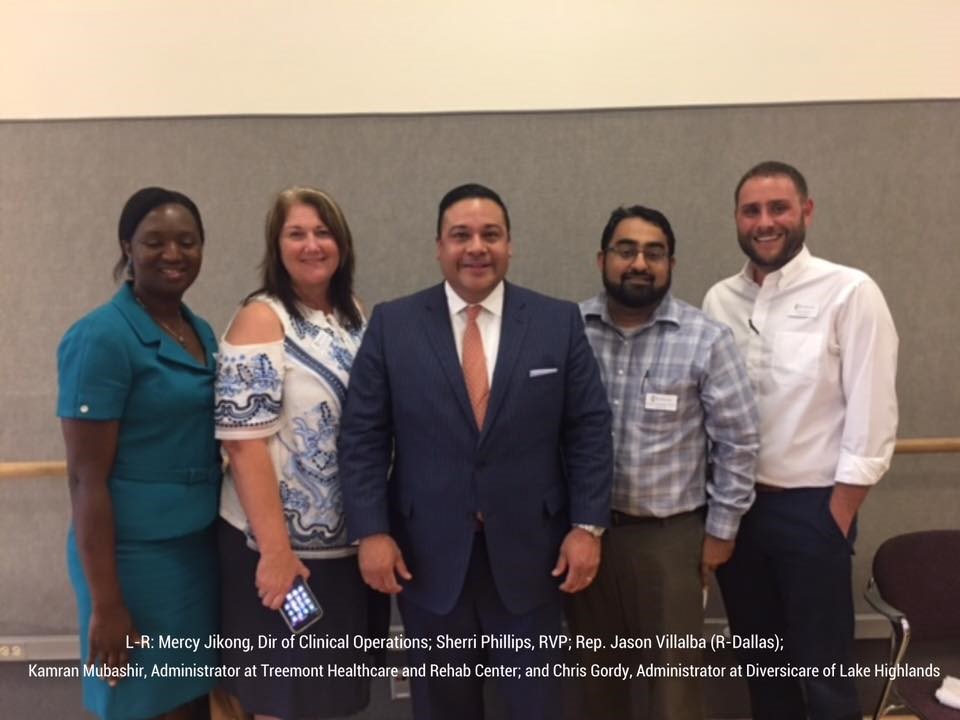 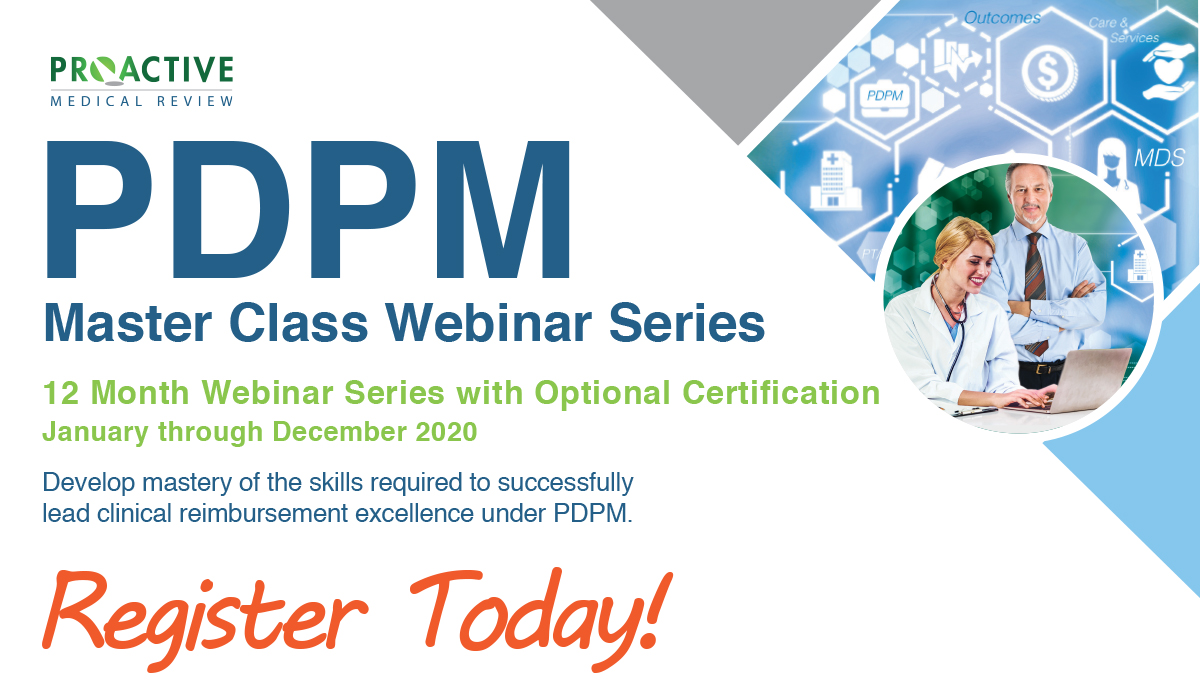