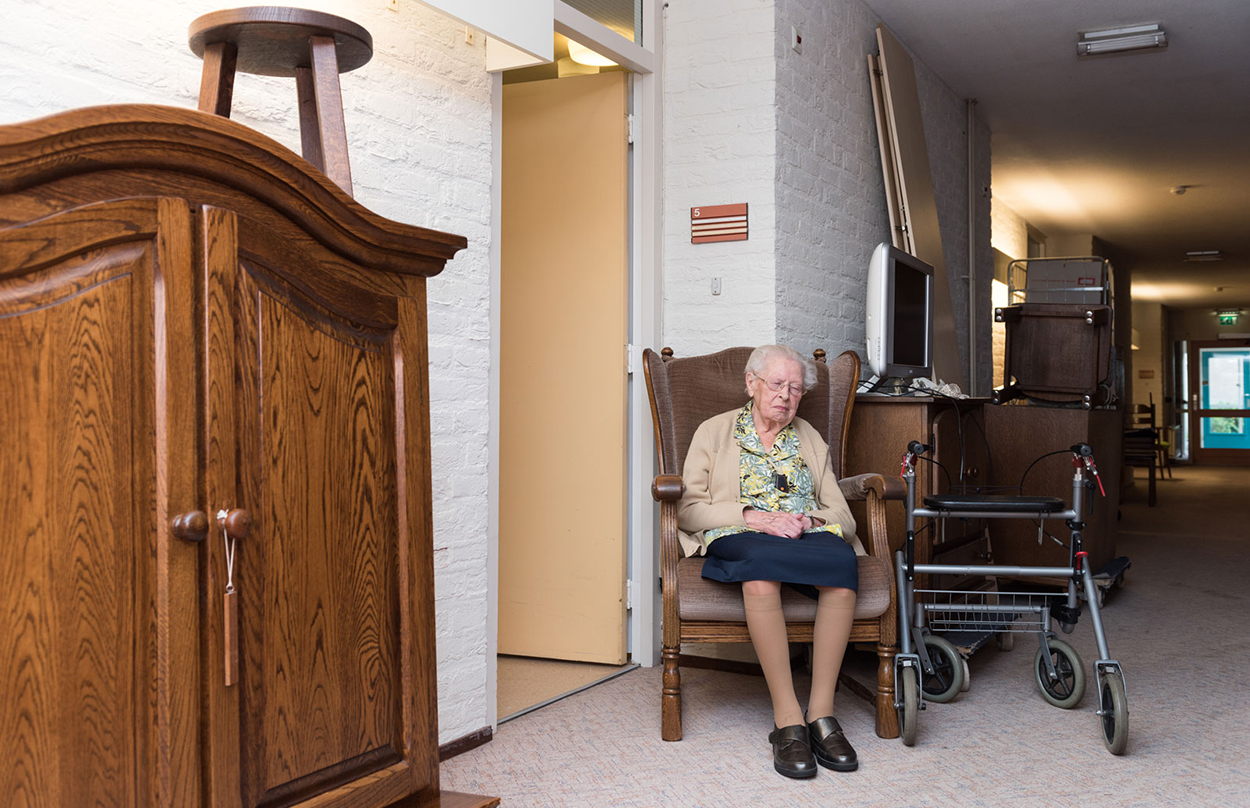 Buried deep in the Texas Government Code is a provision that could cause major difficulties for nursing home residents and their families unless the Legislature acts soon.

On September 1, 2017, the managed care organizations that run the Texas Medicaid program could gain the power to squeeze nursing homes out of their networks. This could lead to residents having to relocate because the facility cannot afford to care for them at out-of-network rates.

This would be disruptive for residents, who may have to leave behind beloved friends and trusted staff members, and families, who find they must now travel farther to visit their loved ones. Managed care organizations' efforts to narrow their hospital and doctors' networks can be inconvenient, forcing people to find new doctors. But narrowing the networks for nursing homes can mean displacing the most vulnerable Texans from their homes and their families.

The move to narrow networks allows insurers to guarantee select nursing home providers a higher volume of patients based on a smaller group of in-network nursing facilities. As a result, providers deemed "out of network" with be faced with either a 5 percent cut in their rates (as an out-of-network provider) or be forced to support relocation efforts for those residents living in their facility on the affected managed care plans.

Try explaining that to a constituent whose loved one is no longer at a nearby nursing home because the current home was excluded from the network.

The cause of the potential turmoil is three innocuous-seeming sentences in the general provisions of the Health and Human Services Chapter, Medicaid Managed Care Program Subchapter.

And just like that, Texas seniors who depend on skilled nursing facilities will lose their freedom of choice. Managed care organizations will gain the ability to exclude nursing homes that meet state and federal regulations.

Nursing home administrators will be asking lawmakers to consider legislation that would extend the freedom of choice protections for Medicaid residents in Texas facilities when the 85th Texas Legislature meets in January.

"There's time to fix this, but not much," said Kevin Warren, president and CEO of the Texas Health Care Association. "This is the kind of thing that most people don't really understand until it affects them directly. And then they become very involved."